Understand all your payment options when you are getting some retail therapy.

You must be 18 years old and capable of entering into a legally binding contract.

Get your purchases now but spread the cost over 4 fortnightly, interest-free payments.

Have a valid and verifiable email address and mobile number

Have a NZ Driver Licence or other supported Photo ID

Pay for your purchase over 4 installments, due every two weeks. You’ll pay your first installment at the time of purchase.

$10 and a further $7 if the payment remains unpaid 7 days after the due date.

Are capable of entering into a legally binding contract

Have a valid and verifiable email address and mobile number

Get the products and services you need today, pay for them over 10 weekly installments.

You will need to be at least 18 years of age

Have a debit or credit card

Take your purchase now, and pay it in 6 automatic weekly payments on the day of your choice.

Must be a New Zealand resident

Before you can use Laybuy you need to provide us with your full name, residential address, email address and your mobile number for the credit check/verification.

We will also need your Visa Debit or Credit Card details so that we can deduct the amounts in connection with your purchase.

Covered in this guide..

What is Buy Now Pay Later?

Buy now pay later is a purchasing scheme that allows consumers to obtain goods or services either instore or online without paying the full amount upfront. The consumer is able to take the item home on the day by making a small deposit. The remainder of the price is then paid off in scheduled payments over a fixed time period.

How much does Buy Now Pay Later cost?

It depends on the provider as to the fees and charges associated with Buy Now Pay Later. Many New Zealand providers offer interest free, no fee services based on the condition that the scheduled payments are made. If the buyer fails to make payments, fees will be charged.

How do I use Buy Now Pay Later?

How to Choose the Right Peer to Peer Lender in NZ 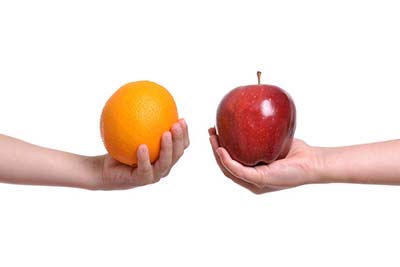 How to Choose The Right Personal Loan in NZ

How to choose a credit card that suits you

Get out of debt 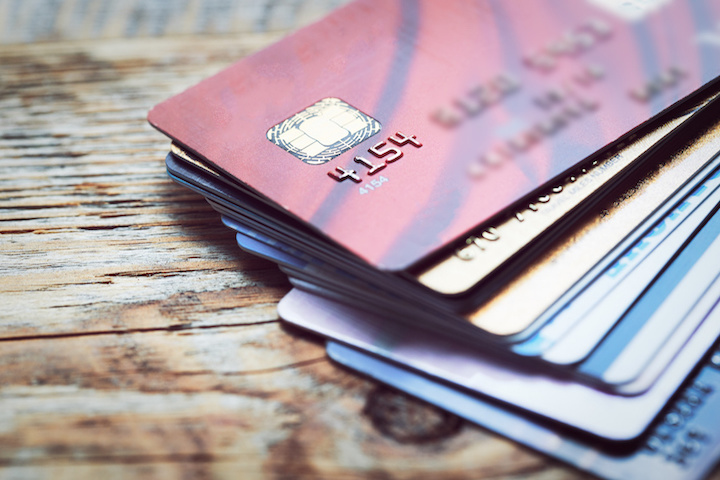 Credit Card Guide
Back to Top